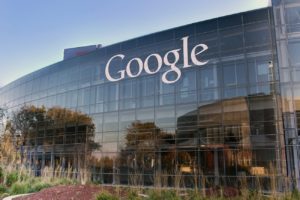 Google employee sacked over diversity memo files unfair dismissal complaint Legal commentators say the case may get up by Mary NguyenAugust 10 2017, 6.08am 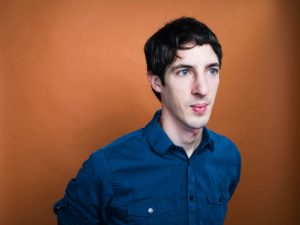 About Weixuan Li 6 Articles
Hi, guys. I'm Brittany and I come from China. I'm studying in bachelor of arts, majoring in digital culture. Nice to meet you.
Twitter