Google employee sacked over diversity memo files unfair dismissal complaint Legal commentators say the case may get up by Mary NguyenAugust 10 2017, 6.08am. 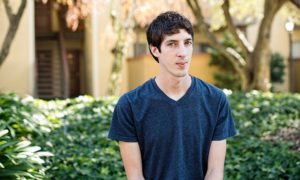